Oh you maidens, numbered nine,
Who dance your way cross
Land and time: witches, sisters,
Oracles, shape-shifters.
What’s your wisdom?
What can you teach us?

Nine skerry-brides powered the mill,
Ground out the world
From the ice giant’s bones.
Nine sisters were nine mothers
To the hero Hiemidalir.
Nine Valkerie bring the brave to Valhalla,
As nine Morgana guide Arthur to Avalon.
There’s nine maiden mountains
And nine maiden wells,
Nine maidens painted on a cave in Cogal,
Nine witches of Caer Lyow,
Nine sisters of Mont Dol,
Nine ladies of Stanton Moor,
Nine maiden circles at Maldron,
Boskaden, Tregaseal, Waldron,
Nine druidesses of the Isle of Sien,
Nine who dance the Full Moon Rites,
Nine maenads and nine muses,
And then, with Cerridwen,
There’s nine whose breath kindles the fire
That heats the potion with the power to inspire
With Wisdom, Knowledge and Prophesy,
The initiate, willing to risk
All that they are in the name of truth.

In time, out of time, by time, through time,
Everywhere you look, you find them.
Thrice times three, trinity of trinities,
Over and again in myth and legend
These nine maidens weave their enchantment.
What’s their secret? What’s the mystery?
What do we learn from nine maidens’ histories?

Oh, you maidens who ever weave
In and out the fabric
Of time and place and story,
You nine whose sacred breath
Warms the cauldron of Cerridwen,
I stand before you now
Calling on your power.
I am a willing initiate
And I would drink
Of the cauldron of inspiration,
Of the potion of truth,
Open to the wisdom
Of those who’ve gone before.
I would know the nature of Awen,
Flowing of spirit,
Essence of life in motion.
Speak to me now.
Speak through me now.
Speak with the true voice of prophesy.
However we have called on you before
We have never needed you more.

“You have chosen this incarnation
To be part of the transformation
Of this sick ‘civilisation’,
Of an end to waste
And an end to greed
And the dawning understanding
Of what you truly need.
Listen to your hearts
Find the truth that’s beating there.
Open to your longing
For right living in the world.
Know that it is possible
For the point of power is now.

These are the most important things:
Hold your vision. Love with passion.
Speak your truth, and also listen.
Open to the dreams that call you
To a truer manifestation
Of the spirit of creation
And honouring of sacredness.”

It is time to own your power.
Heed the maidens’ message.
Eternally reoccurring,
Thrice times triple, nine-fold magical
The power of three by the power of three
Can bind the world to your will. 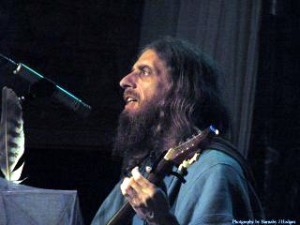 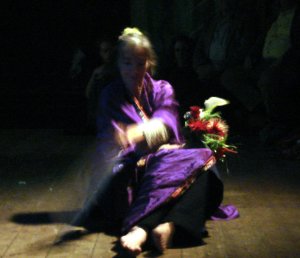 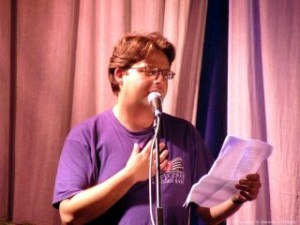 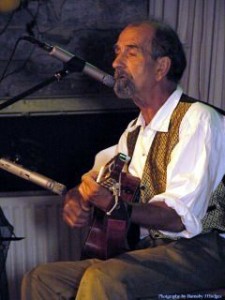 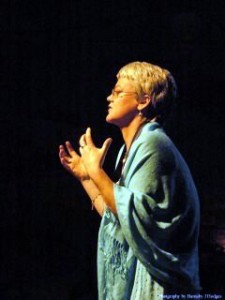 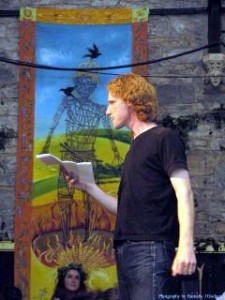 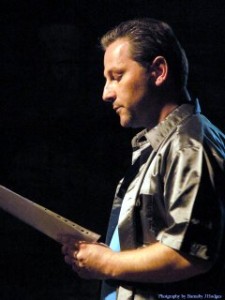 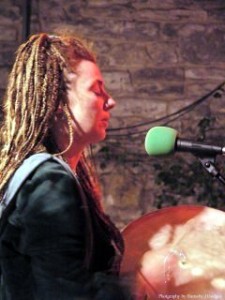 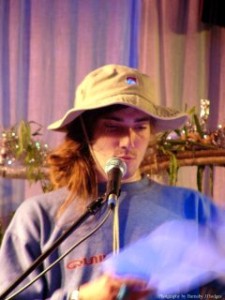 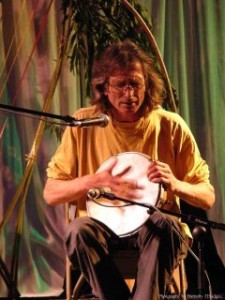 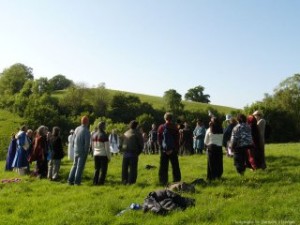 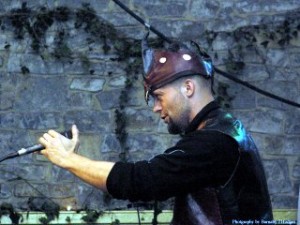 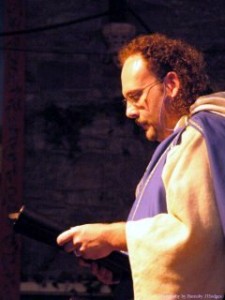 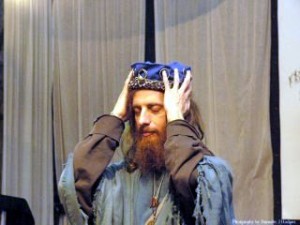 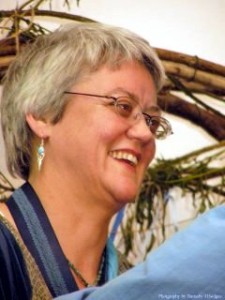